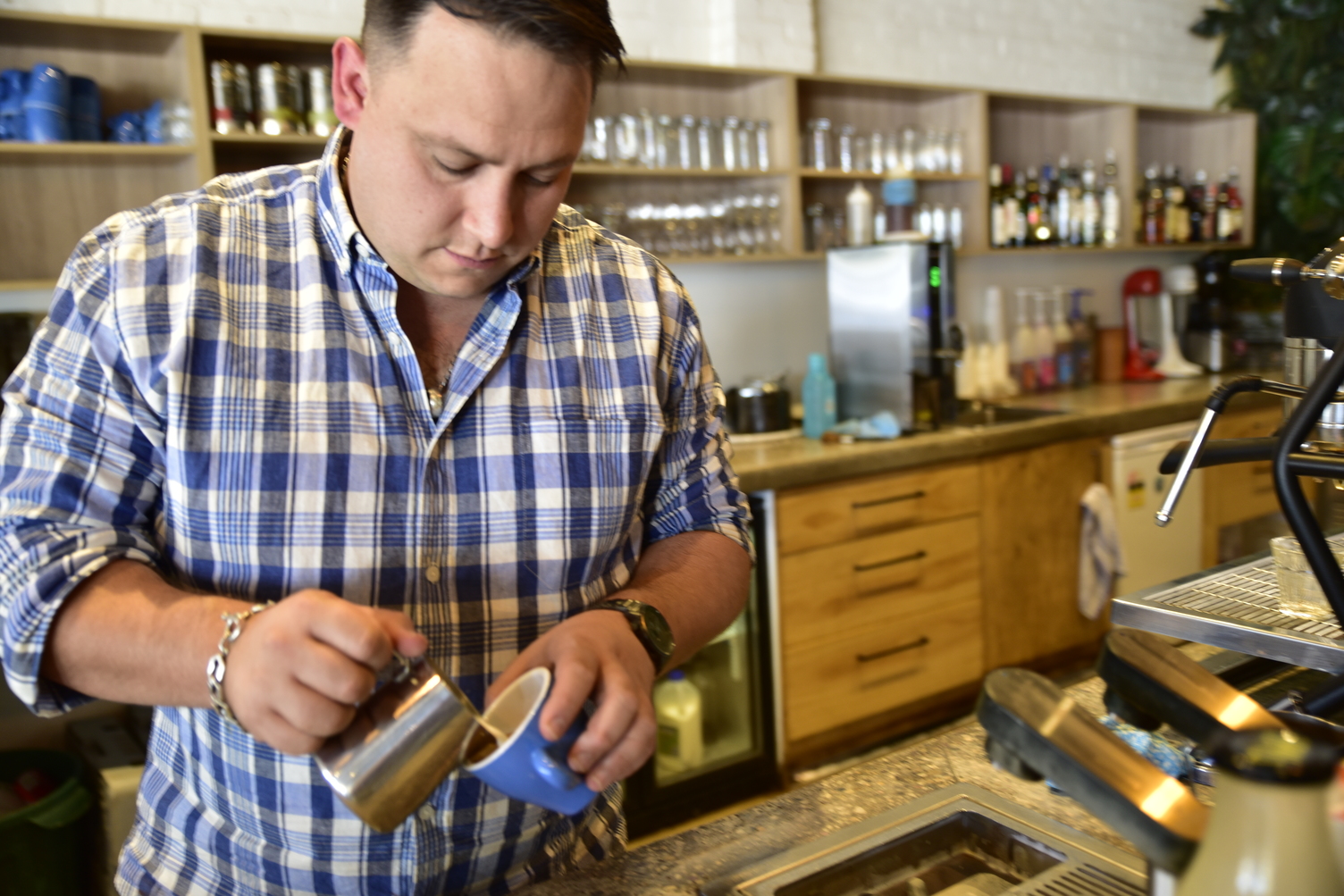 Five years after moving to Mansfield, Mat Picone and his wife Lee have opened three businesses had two children and bought themselves a beautiful home next to the golf course.

At 36, with a host of Tripadvisor, bean hunter and urban spoon reviews all waxing lyrical about his businesses, Mat woke up recently and realised he was living the dream – only he began to question whether he was living his dream or someone else’s.

There’s an old soul held captive behind the eyes of the Mansfield Coffee Merchant proprietor; a man whose first love is the satisfaction of seeing happy customers walk out the door from his position behind the coffee machine. Except that with 50 staff across his flagship café, a new coffee roasting business and a second smaller café on the main street, he doesn’t get to stand by the coffee machine so much any more. 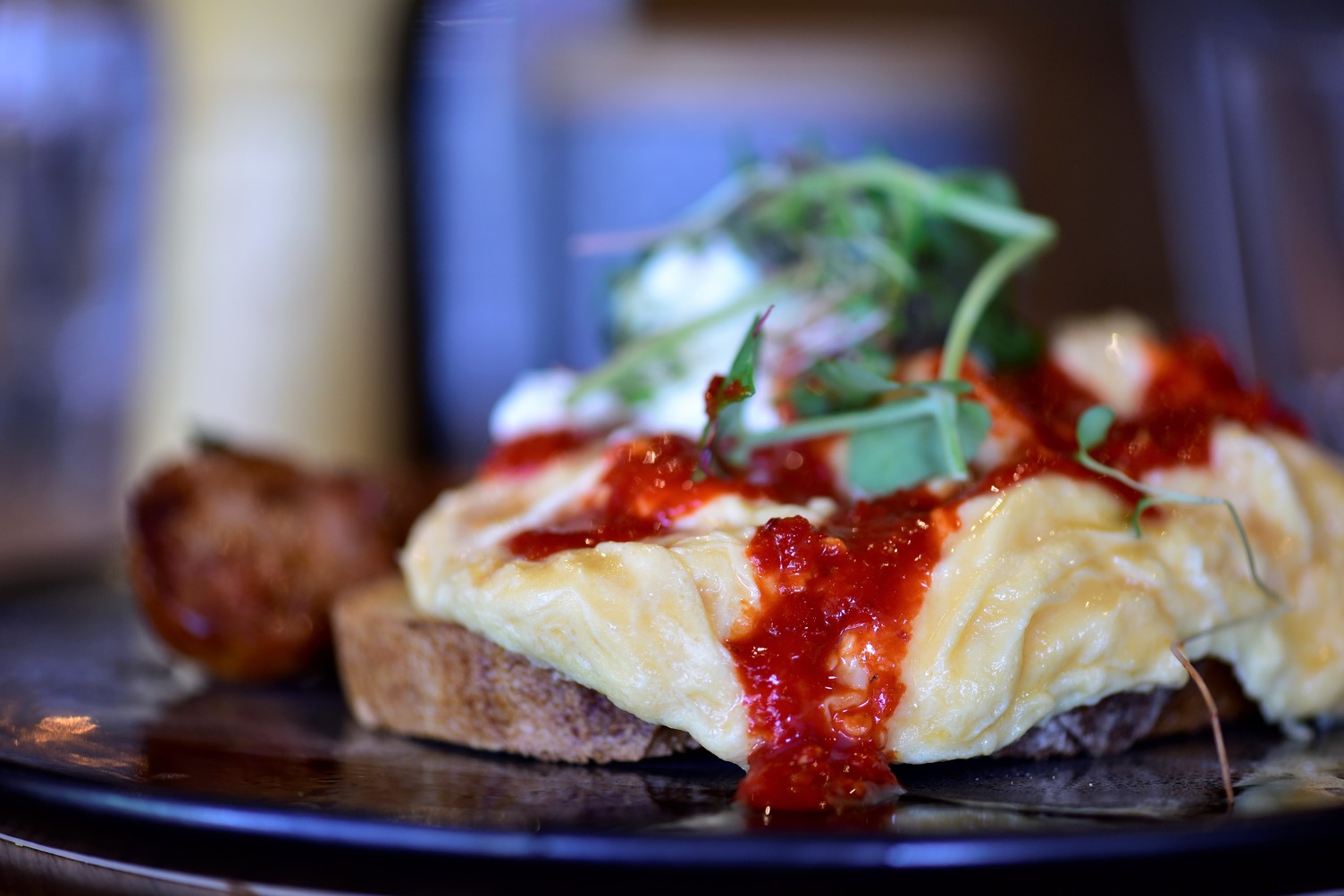 “In my 20’s I realised there were just thee things I wanted in my life – a business, a house and a child. I had been working in hospitality for years and I realised I could never have those three things as long as I kept living in Melbourne,” Mat says.

“I had grown up in East Malvern, then worked in hospitality. I worked for a few years at Mt Buller, then Hayman Island, then overseas and back to Melbourne, but back in Melbourne I was still living with my parents.” 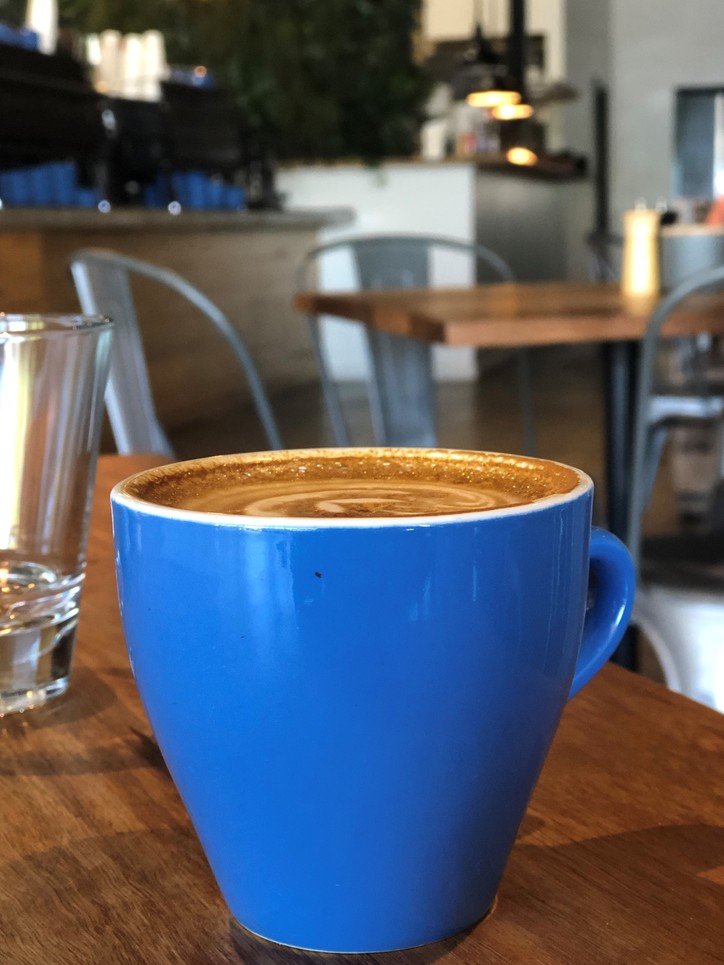 Mat purchased a business in Cranbourne with some partners and they sold up after a few years. He moved on to further build his experience; roasting coffee in North Melbourne. He had worked his way into a management role when he heard that a Mansfield café was for sale.

“I rang my wife and said that this café was for sale. She said ‘You’re an ideas man, you’re always coming up with these ideas. I said no, I’m serious, I could be a roaster and run a café. She said ok, but only if the business stacks up.” Mat says.

The business had been struggling and Mat had to turn to his parents, who would have to mortgage their house to come up with the money for the venture.

“I had the hardest interview of my life with my Mum and Dad, effectively asking them to back me and put their house up, on the basis of an idea.”

“We made an offer in March and settled in May. As soon as we got it we shut it down for two weeks, renovated it and opened in June 2014.”

All those years grinding through hospitality shifts paid off. Mat’s attention to quality and welcoming service immediately saw an uptick in sales. A shop which had been churning out 20kg worth of coffee in sales per week was suddenly selling far more (it now sells 100kg a week, without taking direct sales of beans into account).

Staff were amazed at how busy it was during the Winter rush. Mat, who had experienced Mansfield as a skier’s launchpad, thought that Summer would give them time to catch up – but it turned out the town had become a true four-season destination – and Summer was busier than Winter. At Easter, the busiest weekend for the year, queues spread out the door. 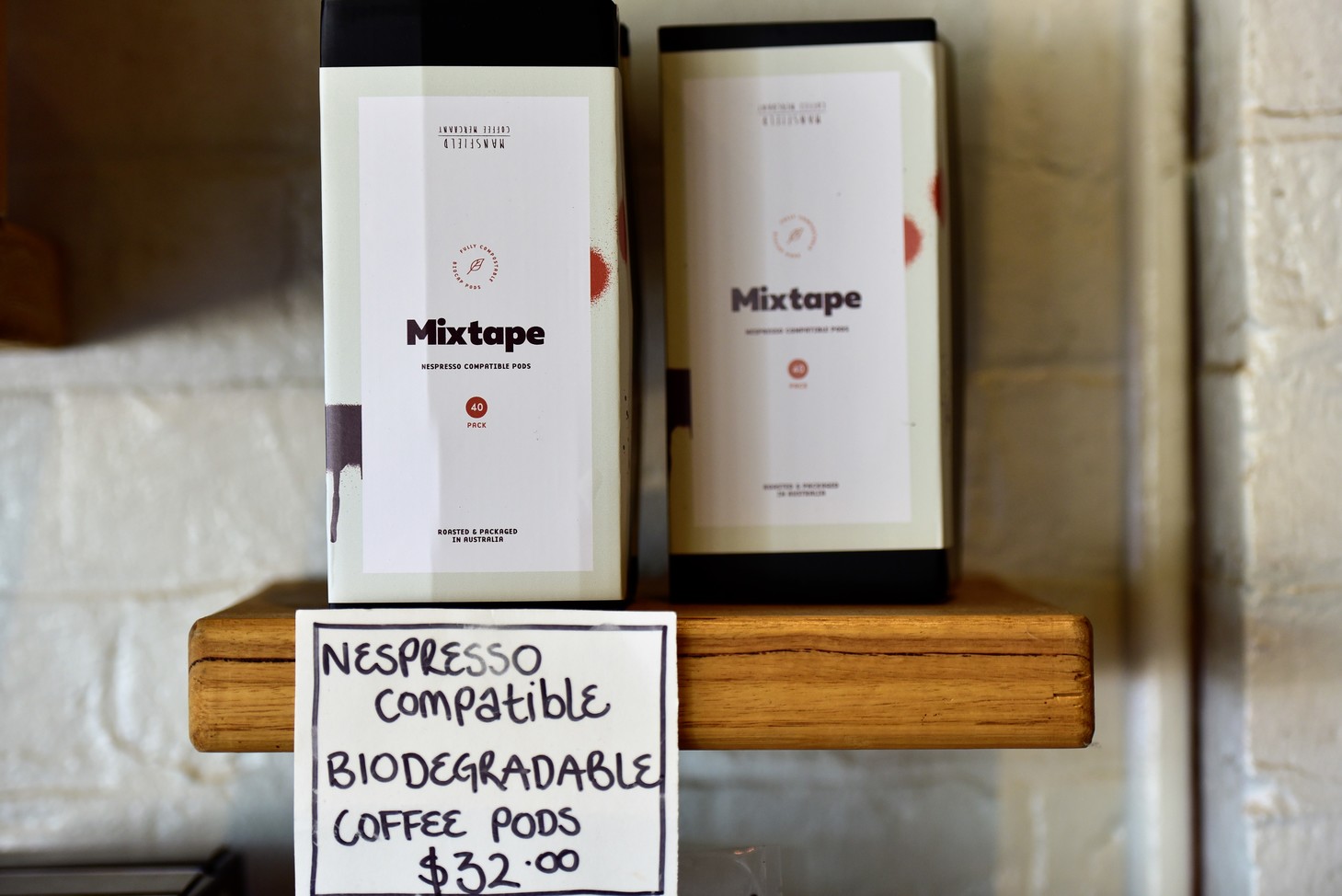 “It was a bit of leap of faith, but if you find the right town and you make the leap, you can definitely make it work.”

Buy yourself a job

“I’ve created a business which is almost ready for sale. It’s all set to go, making a profit and has good staff, and I have deliberately not been too involved so that a new owner can come in and make it their own,” Mat says.

“Rather than getting bigger and bigger, I would like to get some work-life balance, sell the second café and enjoy the virtues of living here.”

“I sometimes compare my time in Cranbourne with living here. I live at the back of a golf course in a really nice house with views of Mt Buller. For the same money, I could maybe have bought a wreck in Lyndhurst, with a low quality of life and if the wind was blowing the wrong way I could smell the tip.

“Now we have moved here, we can go back to Melbourne, but when we go we enjoy the best parts of Melbourne, we don’t have to live the life out in the outer suburbs.

“We don’t think we’ll ever leave. I have missed a lot in the past five years, working to build up the businesses, but I am looking to spend more time enjoying Mansfield now. I like living here. I like the life that we have.” 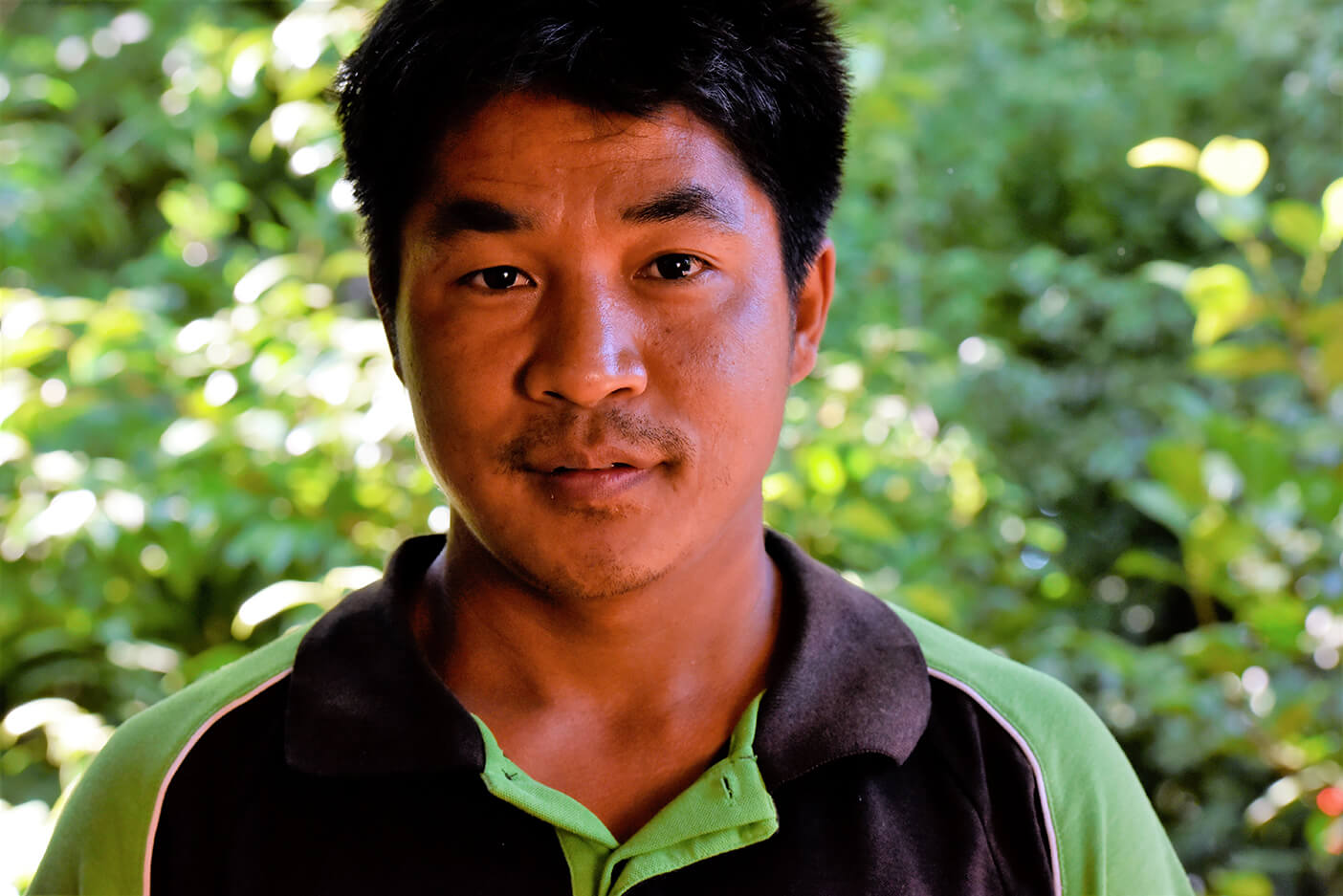 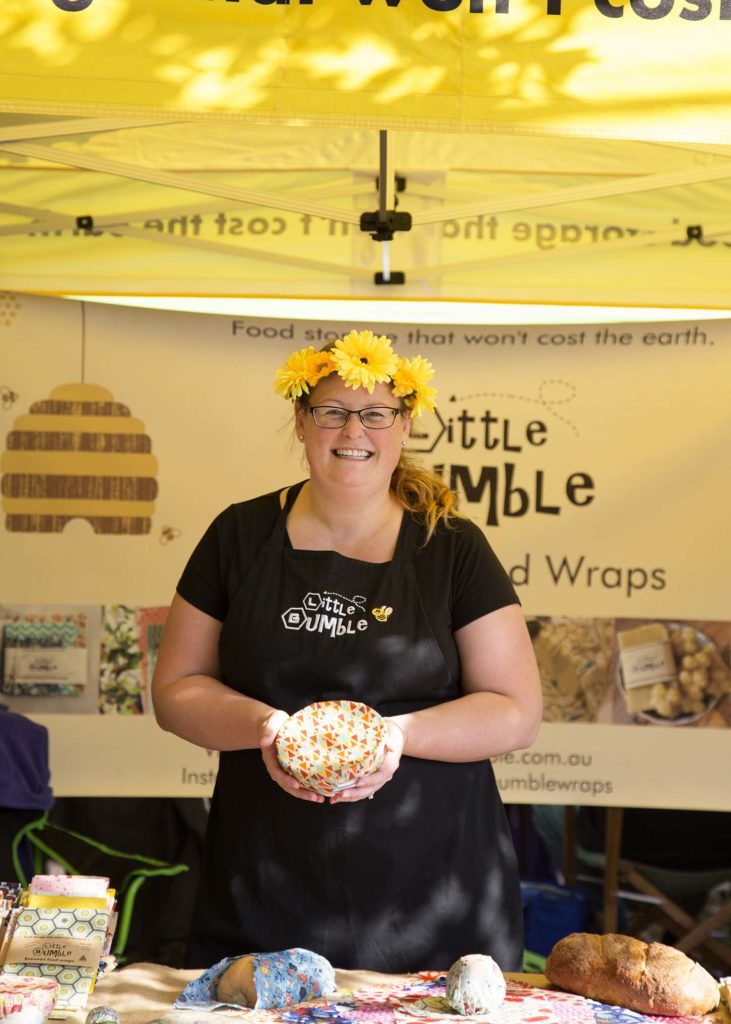 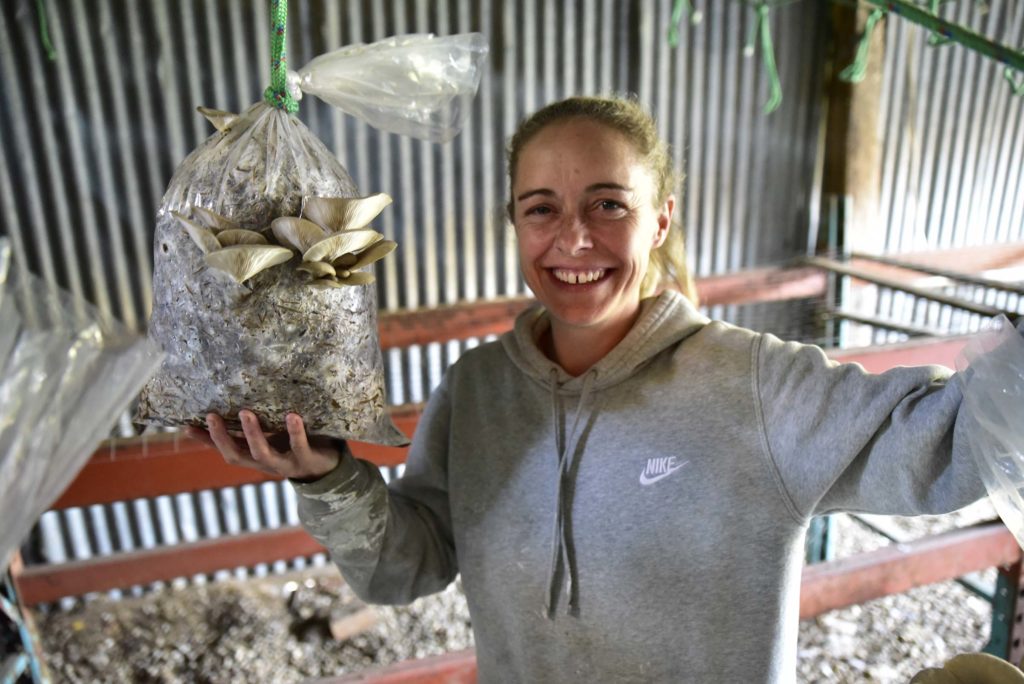 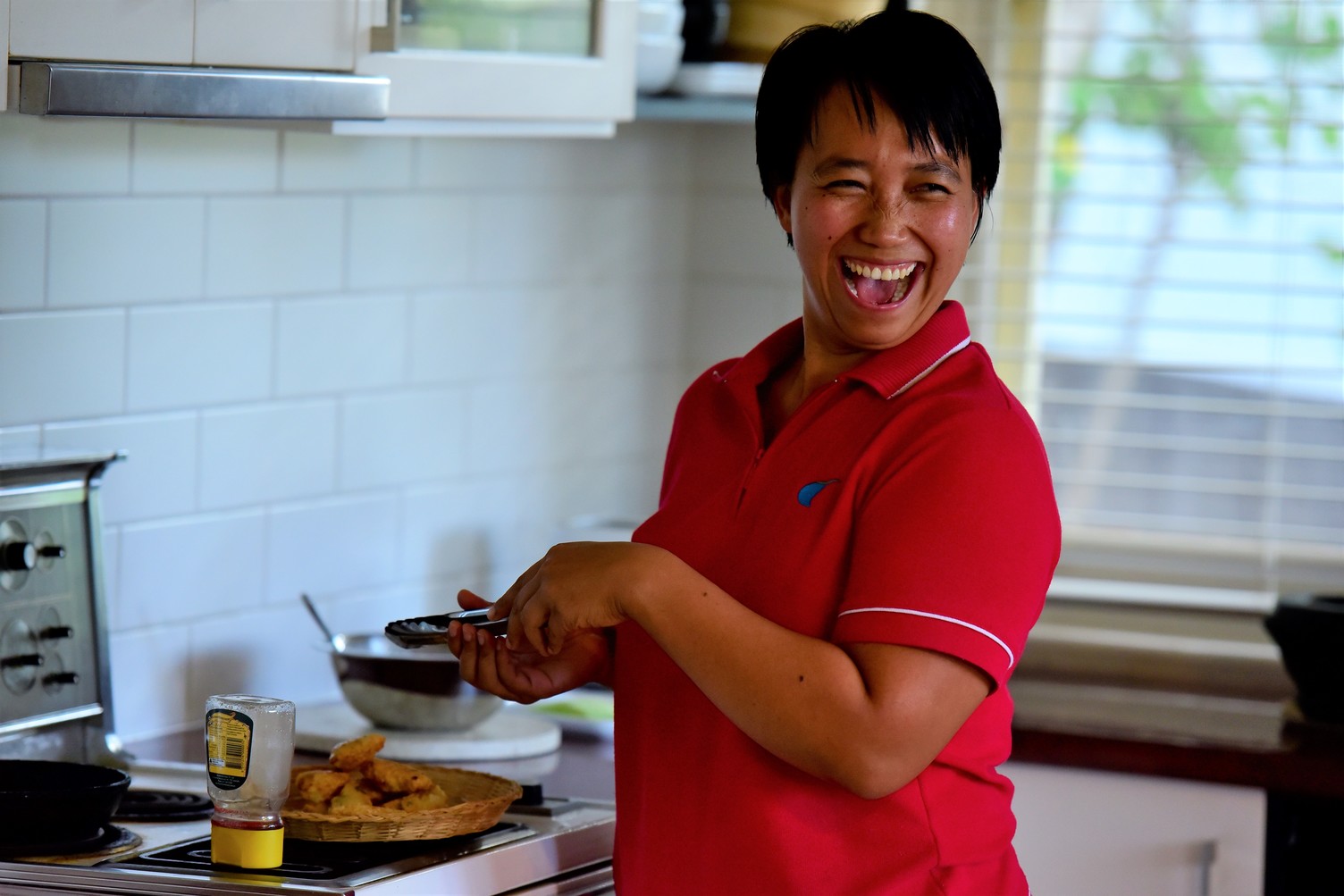